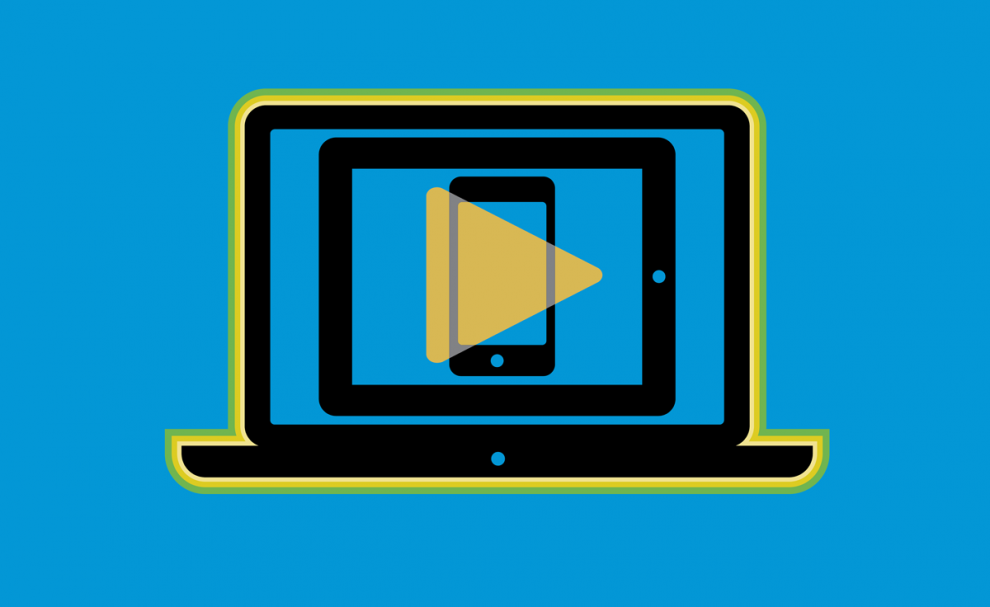 Video advertising irritates people. It’s hard to find a user who would want to watch adds before watching a video or after doing so. Moreover, most people just switch to other resources when they stumble into a video add, while others  tend to install special applications that block such things. Even so, the demand in video advertising is on the rise.

According to InAU committee, video advertising increased from 25,4% to 30,31% in the first half of 2016. One of the reasons for such growth accounts for a substantial increase in views of online videos that results from the extension of 3G network. According to Factum Group, YouTube moved to the second position amongst all the internet services and resources. Even so, it held only the 5th position just one year earlier. According to Google analytics, Ukrainian YouTube has one of the leading places in Europe due to its growth rate.

Admixer claims other platforms are also on the rise at the moment, while their numbers of active users have become immeasurably bigger. That is why the frequency of visiting video resources and time visitors spend watching them have changed as well. In Ukrainian YouTube this time has increased by 70% this year. 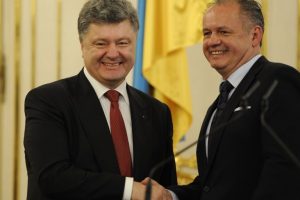 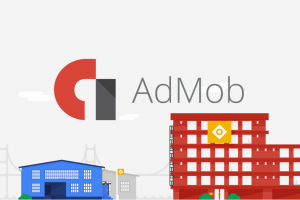 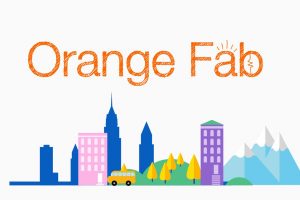