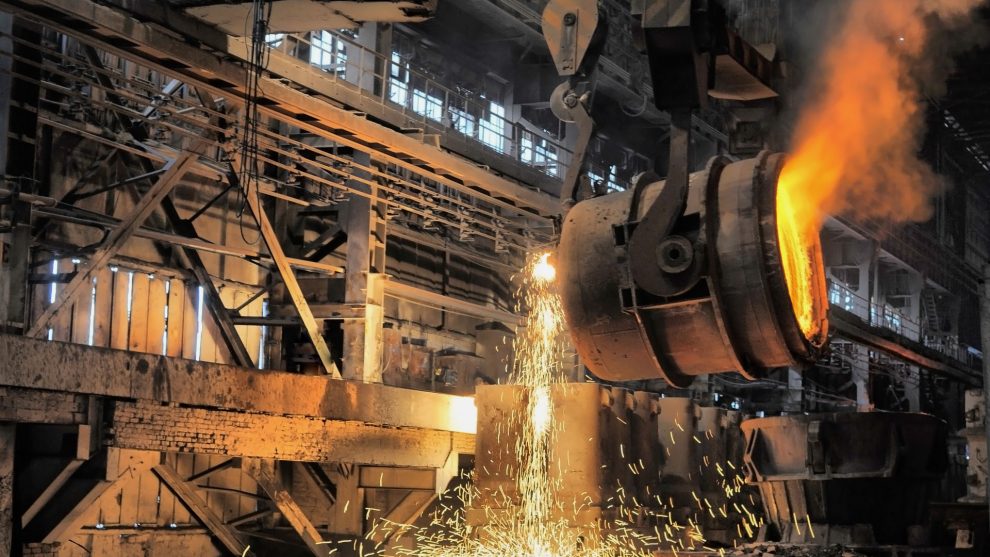 MINERFIN, Inc. was founded on August 31, 1995. At the time of its foundation, the principal business activities of the company included export of ferroalloys and refractories from Slovakia to the neighbouring countries (the Czech Republic, Ukraine) and import of steel sheets, particularly from Ukraine. The company expanded its business activities in Ukraine which led to the establishment of “The Joint Venture ZŽRK” with the National Property Fund of Ukraine in 1996, last year renamed to “ZŽRK”. This company concentrates mainly on the iron ore mining.

Since 1998 the main product of MINERFIN has been iron ore produced by ZŽRK, which helped the company to reinforce its positions on the European market.  The iron ore, the strategic raw material for the metallurgical industry, was exported from Ukraine to the Slovak market and the markets of the neighbouring countries such as the Czech Republic, Poland, Hungary and countries of the former Yugoslavia.

Another strategic step of MINERFIN was obtaining the majority of shares of EX IM TRANS ( Ukraine ) in 2006, which in turn greatly strengthened its capital.

In 2012, the company decided to expand its portfolio of subsidiaries. It resulted in the acquisition of 100% of shares of Barrandov Lands in the Czech Republic and most shares of the Ukrainian transport company. The latter was renamed to MINERFIN-TRANS.

Quality and professional approach have always been the priority of the company in its activities which is positively reflected in repeated and long-term cooperation with business partners. 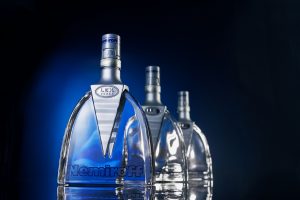 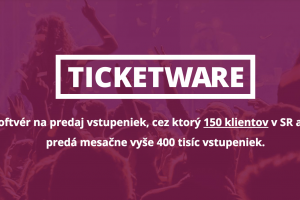 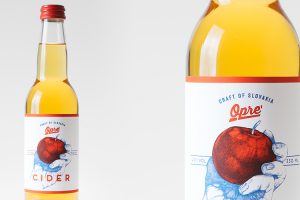