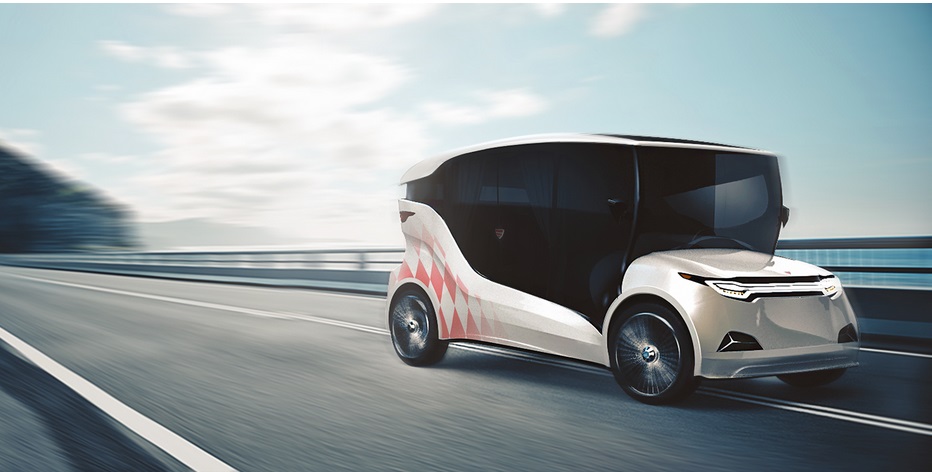 According to the electrocar developers from Electric Marathon International, this car can be used as a taxi or a tourist shuttle.

The electrocar was designed for six passengers and a driver and looks like a modern carriage. Its developers tend to call this design retrofuturism.

The developers think of their creation as being a prototype that is still under development and thus they are unable to predict the date of its release nor can they offer its final price.

The car is likely to have a solar cell battery on its top, whose energy will be used to cool down the car’s interior. The car can hold 6 people sitting in front of each other. The driver’s seat is separated from the passenger sector by a window. The car also has big panoramic windows. The developers claim that Synchronous will be able to reach the speed of 60-70 km/h, that corresponds to the urban pace. The car has been under development for 1 year.

The electrocar will be presented in Lviv on May 22 and then it will be taken to Europe. On this day a Marathon of Electrocars is due to be launched, while its last destination is supposed to be Monaco.