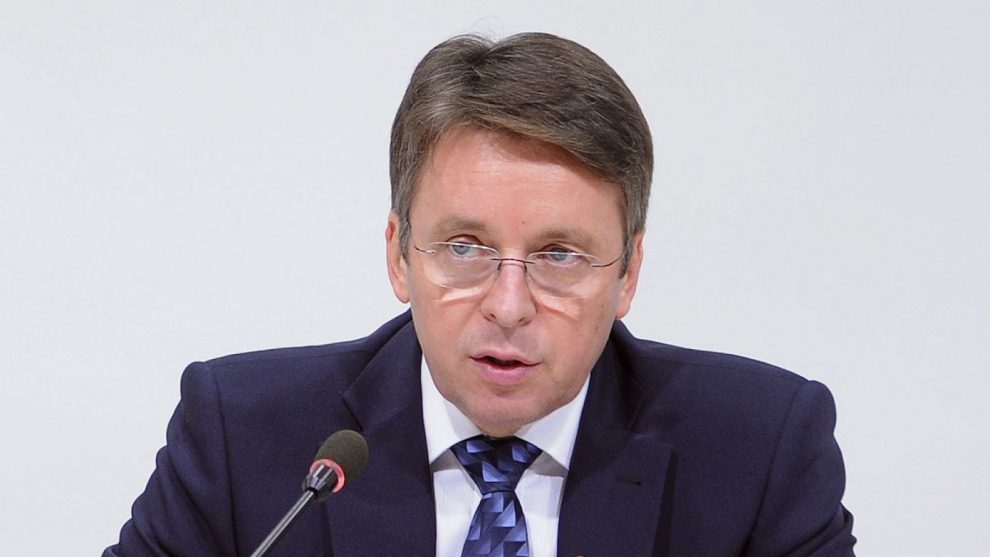 The former Finance Minister Ivan Miklos preliminarily agreed to the offer of the future Prime-Minister of Ukraine Volodymyr Groysman to become a member of the Cabinet.

“I got an official offer from the Government and gave my preliminary consent to my appointment after fulfilling a couple of requirements such as changes in personnel and the current program and those relating to the citizenship” – said Ivan Miklos to Dennik N. According to current legislation only a citizen of Ukraine can become a cabinet minister. Miklos also made it clear that he wishes to save his Slovak citizenship. “It is unacceptable for me to lose my Slovak citizenship, so now it is up to the Ukrainian side, which will probably have to change their legislation. The Slovak law on state citizenship is quite strict – every person obtaining the citizenship of a foreign country automatically loses the Slovak one. I stand firm on this issue»