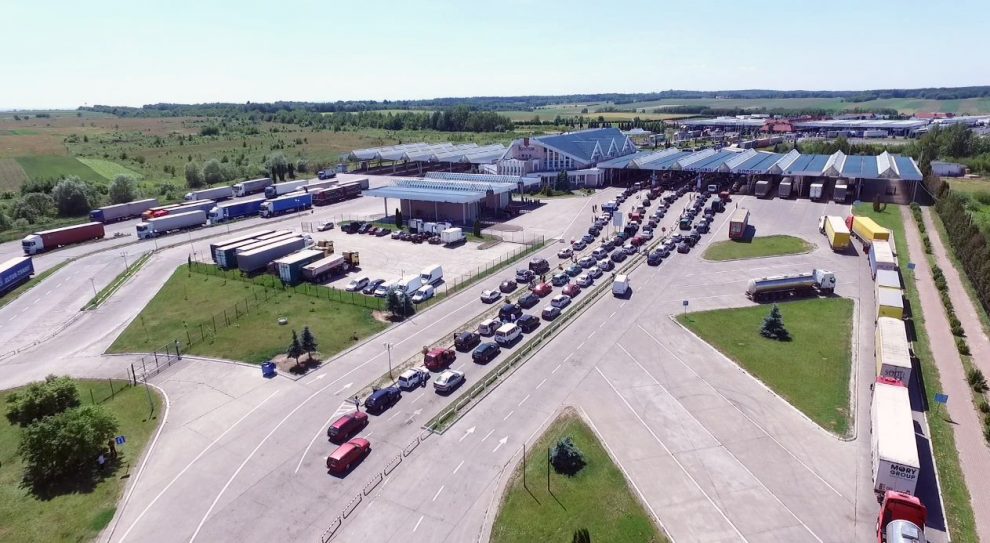 The owners request that the 5 day transit permit be increased. They promise to stand firm on the issue until their requirements are fulfilled.

The organizers claim their protest to be peaceful. Even so, the protesters let just some of the vehicles pass.

The car owners say they are tired of having to cross the border every 5 days. In their opinion, this is the way the authorities force them to buy cars in Ukraine, that in turn are more expensive than those abroad.

The local police is intently watching the protest and its activists. They say the protesters haven’t had any conflicts with anyone. But the police have opened criminal proceedings on suspicion of blocking the road. The protesters are likely to be made to pay a fine.

The authorities of the Transcarpathian Region regard the protest as a provocative act and blackmail.

The chairman of the Transcarpathian government department Hennadiy Moskal argued against any negotiations with the protesters. He also addressed law enforcement officers with a claim for order on the border.

The protest was also maintained on the Ukrainian-Hungarian border. Dozens of activists blocked the traffic at Chop-Záhony check-point.